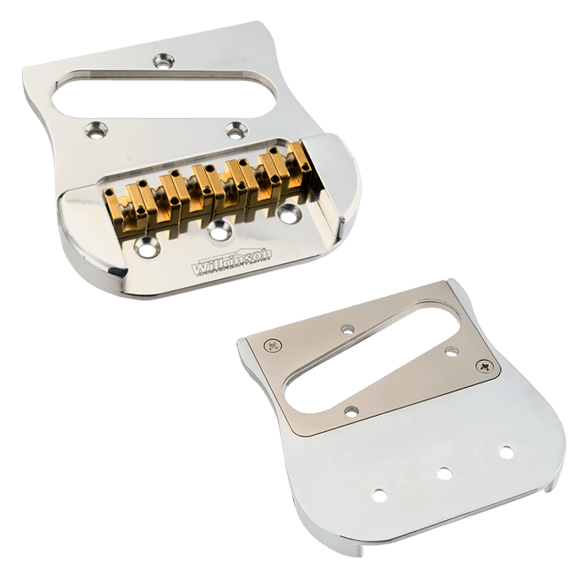 The factory fitted bridge unit that is found on many three screw mounted Deluxe T style bridges can be a source of tuning issues, especially with more aggressive modern vibrato styles.

Trev Wilkinson however has the answer in the Wilkinson WBTBR3 bridge. Designed for direct replacement of the modern three screw mount bridge unit on T style guitars, this first appeared in 1982, and is found on models such as the Fender Tele Ultra and others. The WBTBR3 will keep your Bigsby in tune, remove the wear issues, and also retain that great T tone of the classic instrument.

Unlike a traditional style vibrato such as our WVS54, a Bigsby style vibrato creates much more string movement over the saddles of the bridge due to its fixed mounting design and operational method.

To allow smooth string travel over the bridge saddle, and remove any friction at this point, Wilkinson has created six individual vintage styled roller units that are fully height adjustable, and easily positioned to create perfect intonation.

Wilkinson has also thought about that classic T guitar tone as well as solving your tuning issues. Each saddle is crafted from 360 half hard brass with a stainless steel roller, and clamps firmly to the bridge plate for solid tone transfer.

Beautifully CNC machined from aircraft grade 6061 T6 aluminium the WBTBR3 bridge features a steel base plate that is clamped snugly under the main unit, this plate allows the full magnetic field to flow around the bridge further retaining that desirable classic T tone. 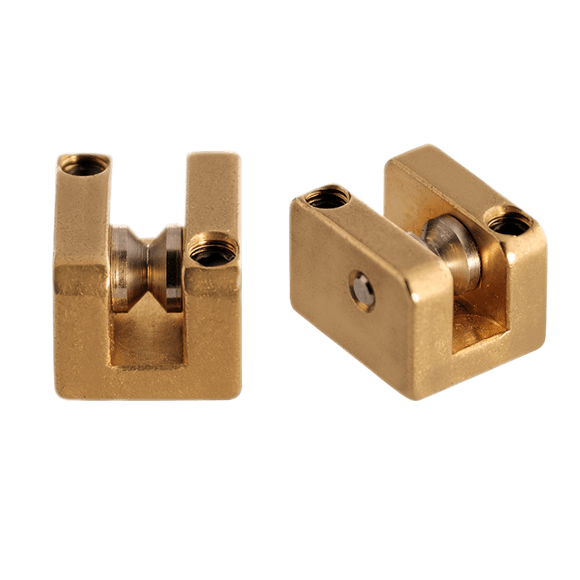 All strings need a break angle over the intonation point of the saddle. If the angle is to great then strings can hang up, if to shallow then strings will not ring perfectly and feel will be affected.

Many Bigsby* units come with a front roller that creates the downward tension for the strings however the height of the bar is none adjustable.

Understanding the issues at hand, Trev created the WBRTB, this retro fittable tensioning system attaches to the string roller of the Bigsby* and via its front roller assembly and it’s rear tensioning screw can be set to give the perfect downward pressure for the strings.

Checkout here for more details on the WBRTB

* Bigsby is the registered trademark of FMIC 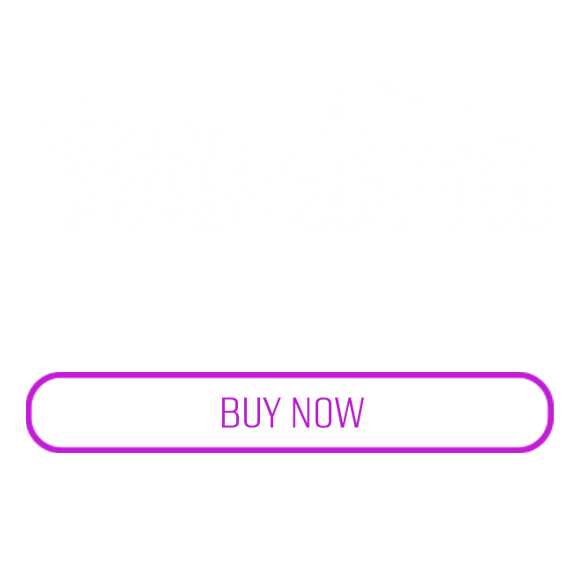 Designed for direct replacement of the modern, three screw mount bridge unit found on T style guitars from 1982 onwards such as the Fender Tele Ultra and others. The WBTBR3 will keep your Bigsby in tune, remove the wear issues, and also retain that great T tone of the classic instrument.