The single cutaway LP style guitar of the early 1950’s utilised a trapeze style bridge, combining the traditional jazz/arch top style tailpiece with a bar bridge that the strings were inserted through, this unit was quite quickly replaced by the stud/tailpiece bridge which remained the standard until it was replaced by the Tuno-matic bridge assembly that added a separate tailpiece to anchor the strings.

Overtime guitar luthiers and players realised that the single combined bridge and tailpiece stud unit was a much better transfer method of string energy into the body of the guitar, and consequently created a more resonant device than the Tuno-matic bridge.

While a great solution for the time the development of a multitude of string gauges and the replacement of the wound G string to a plain G string in many cases meant that the newer developed stud bridge was not fit for purpose.

The GTB Lite bridge tail/tailpiece solves the issues found in the traditional bridge/tailpiece combination and gives greater mass and through body vibration than smaller combination units. 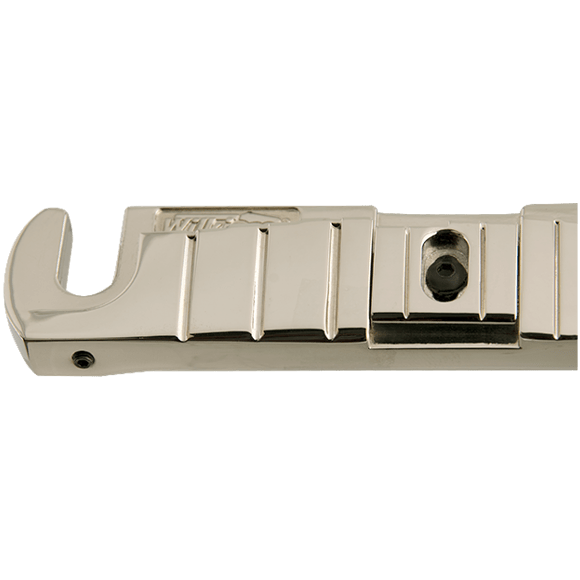 Beautifully crafted from Aluminium, the Wilkinson GTB Lite utilises a moveable G and B string intonation section similar to that found on our GTB100, this allows the player to intonate the guitar properly with their preferred string gauge.

Unlike the GTB100 and GTB200 the GTB Lite features tracks to guide each string perfectly over its intonation point, and also fixes the string more positively in position, this feature combined with the greater mass of the GTB Lite gives better string vibration transfer into the body of the instrument from the increased string contact to the bridge/tailpiece unit. 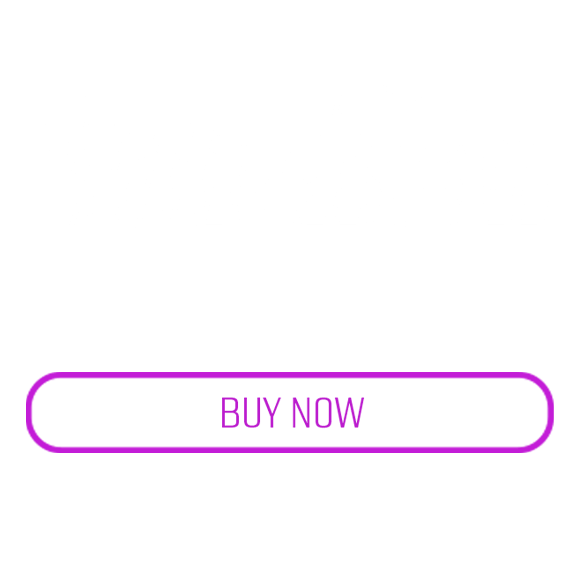 Beautifully crafted from Aluminium, the Wilkinson GTB Lite utilises a moveable G and B string intonation section similar to that found on our GTB100, this allows the player to intonate the guitar properly with their preferred string gauge, its larger mass offers increased string contact for greater string vibration into the body.