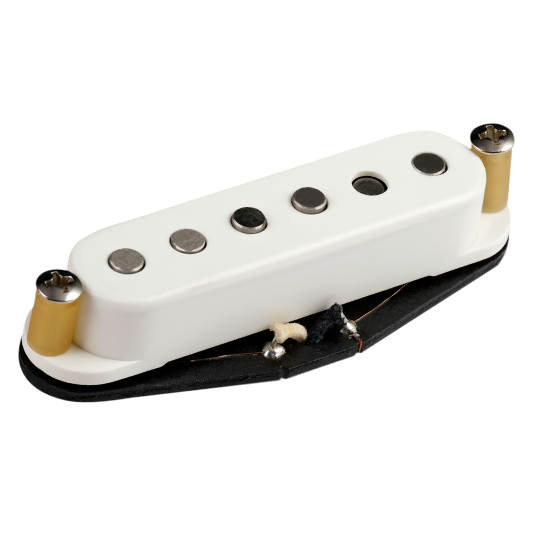 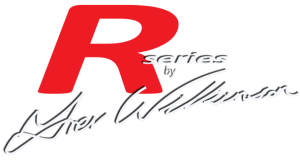 Prior to the launch of the Stratocaster guitar Leo Fender’s legendary Telecaster/Broadcaster utilised pickups using a 0.196″(4.98mm) Alnico polepiece, this was slightly larger than the size that ultimately became the standard polepiece used for the Stratocaster at 0.1875″(4.76mm) from 1956 onwards.

It makes complete sense then that when prototyping samples of the Stratocaster as with many other prototyped instruments, that they would use the slightly larger diameter magnets as they would have been sourced from the same parts bin as the production Tele style instruments as the original baseline.

Quite what the difference this would have made is part of the folklore of instrument development over the last 70+ years.

In Trev’s own words, “If I have learnt anything over my 40 years in the guitar business, it is that whatever you do will result in a difference some so small as to be immeasurable but different never the less. So if you are going to replicate a holy grail then do it right , hopefully that will result in the closest examples you can get. That is why we do what we do”. 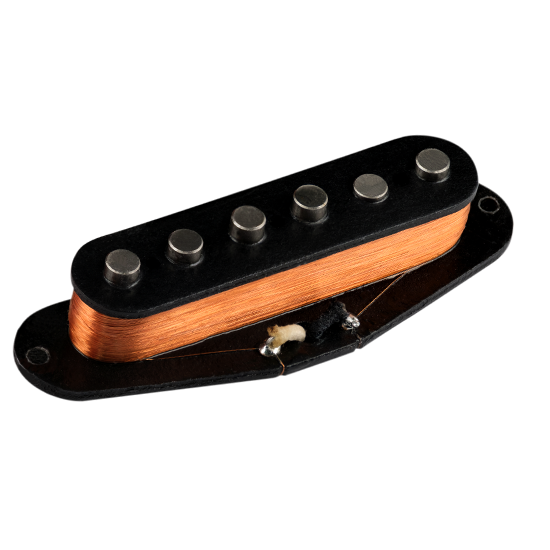 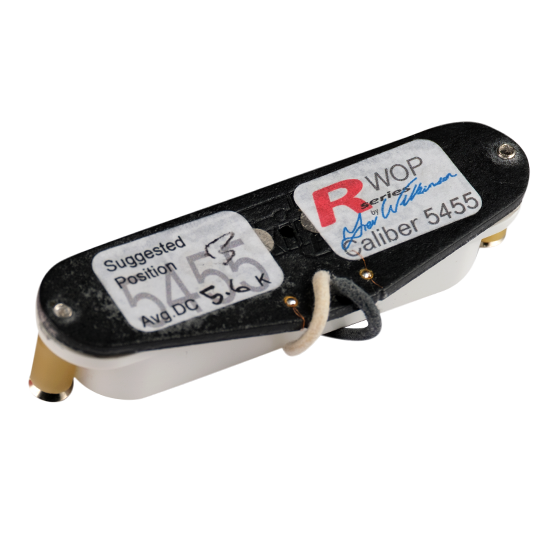 The other unique feature of these pickups was the covers . Myth has it that the originals were made from “Bakelite” one of the first Plastics developed in the early 20th century (patented in 1909) This is actually not true, the cover was actually a very early “Styrene” (prior to the later ABS (Acrylonitrile Butadiene Styrene).

The first covers had a rounded top edge which resulted in this edge being very thin out of the mold which resulted in the top of the cover to suffer from wear and eventually crack. We have recreated the look of this cover in a newer ABS which gives the look but is stronger ! 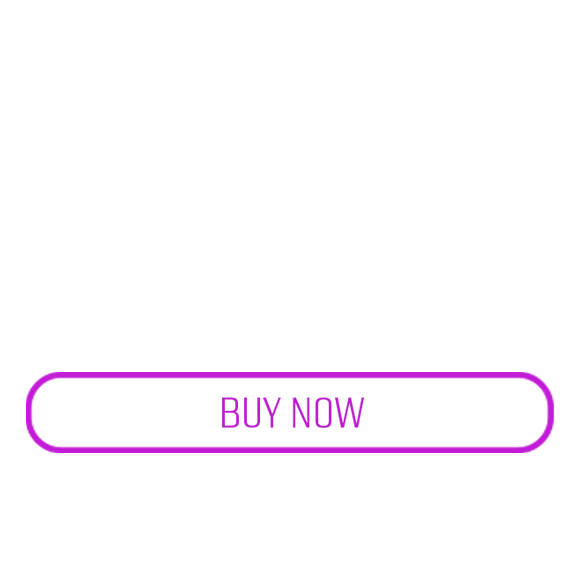