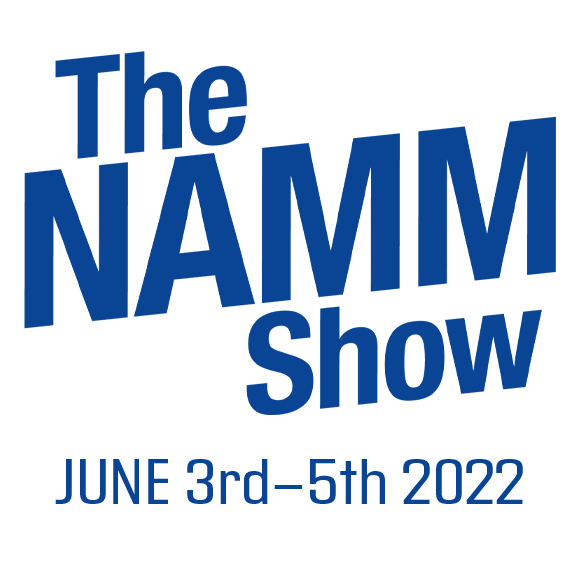 2022 sees the return of the famous Anaheim Namm show at the Anaheim Convention Center in Southern California, USA. The show will run from June 3rd to 5th and marks the first major music trade show in over two years. Wilkinson Guitar Hardware will be in attendance and can be found in Hall D, Stand 5527.

1. Wilkinson have always strived to create products that solve issues that players have whether these be on tuning stability, intonation or tone, with this in mind which Wilkinson product has you feel been of the biggest benefit to the instruments Yamaha create? KD: I remember in the early 90’s that the Wilkinson VS100 was […]

In the years to come, Trev Wilkinson would become a known name among guitarists for all manner of parts and components: from tuners to pickups and vibrato systems. Trev even worked with mechanics to develop the ADT Self-Tuning Bridge, a mechanical self-tuning device that debuted in his Fret-King Super-Matic guitar in 2010. Other manufacturers adopted […]

Trev Wilkinson started Fret-King in the mid 1990s while still residing in the US, bringing five prototypes to NAMM in 1995 and secured orders from dealers. Unfortunately, initial sales didn’t live up to what Wilkinson hoped for, as dealers were reporting light interest from shoppers. Establishing Fret-King as a new brand would prove challenging, but […]

Even in the early days, Trev Wilkinson would explore beyond guitars. In the mid-1990s, he and neighbour Don Morris (who worked with Yamaha at the time) collaborated on Electroplex amps with the goal of achieving a high-headroom amp that could achieve lush overdrive at any volume and complement both single-coil pickups and humbuckers. Though Trev […]

Cars and guitars go together. Just ask Billy Gibbons. After graduating college, Trev Wilkinson entered the automotive business, where he worked on all manner of cars, including luxury autos like Aston Martins and Ferraris, during the early ’80s. But it was on a Toyota that Wilkinson would stumble upon the idea that led to his […]