A soulful and accomplished guitar player, Thomas Blug has created and produced eight solo albums/CD’s as well as performing with a host of established and respected artists including, Stewart Copeland, Ian Paice, Don Airey, Mel Gaynor and Bobby Kimball.

Crowned Fender’s Strat King of Europe he has received numerous accolades for his talents as a musician, songwriter and producer.

An advisor for German amplification company Hughes & Kettner for many years, Thomas’s passion for sound has led to the creation of Bluguitar and the superb AMP 1 pedal based amplifier system which has caught the attention of guitarists and artists around the world and established Thomas as a leading innovator of guitar amplification products for the modern guitar player.

Thomas has been associated with Trev Wilkinson for many years after Trev approached Thomas regarding creating a reproduction of his beloved and amazing sounding 1960’s Fender Stratocaster that Thomas had become associated with. The fruit of this relationship was the Vintage brand, Thomas Blug S style guitar that was aged to resemble his guitar as closely as possible while still making the instrument affordable to the mass market of guitar players. 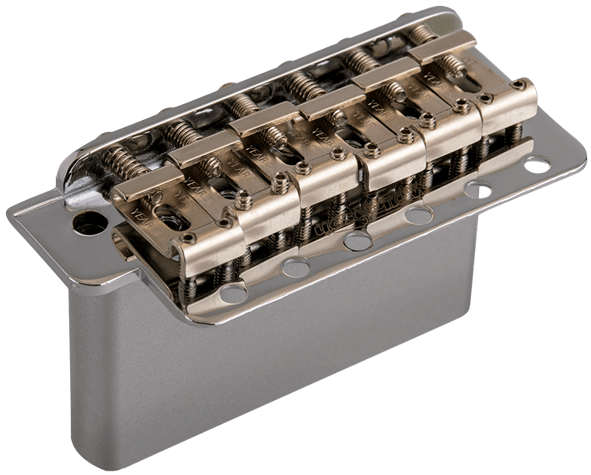 WVS54
Back to Artists