Samuel C Lees has been a professional guitarist since the age of 16. First coming to prominence with legendary British rock act Budgie, he soon went onto form his own touring outfit “Texas Flood” inspired greatly by the music and playing style of the late Stevie Ray Vaughan.

A huge enthusiast of the Gypsy Jazz style of Django Reinhardt he has recorded two albums in this musical vein, namely “All About Time” and “On The Move”, the latter being released via Hot Club Records, a leading and respected label of the Gypsy Jazz format.

2022 sees the release of his latest project, “Safehands”, which showcases his rock and blues heritage.

An integral part of the Wilkinson team his videos and sound clips can be seen and heard throughout our website showcasing his mastery of multiple playing styles encompassing Country, Blues, Rock, Metal and anything else we can throw at him.

Sounding great and in tune is none negotiable and essential for me and any artists I work with; that’s why I rely on Wilkinson 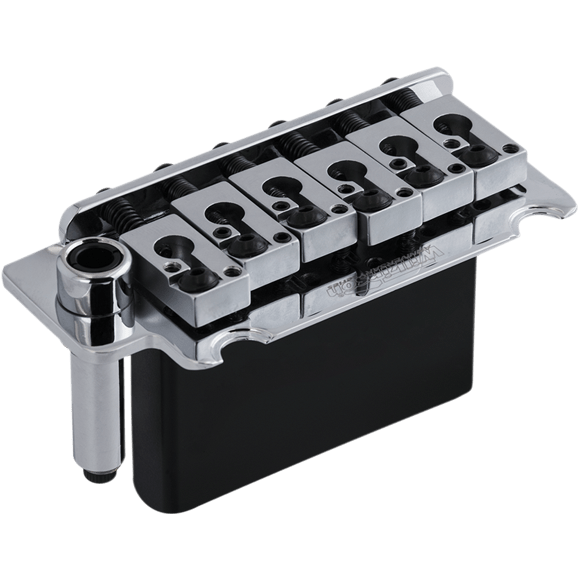 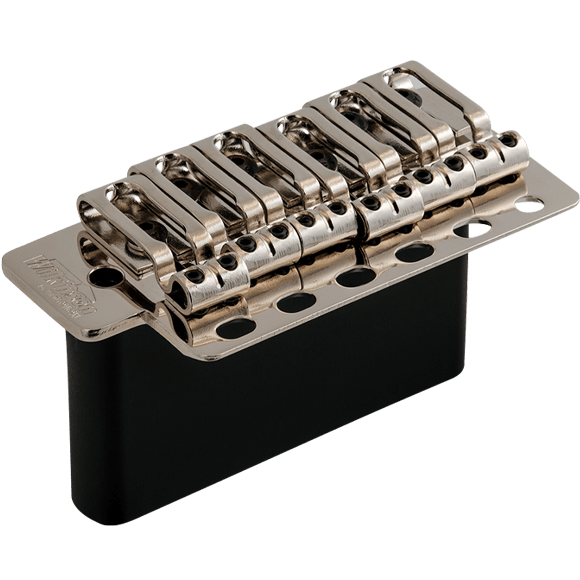 VSVG
Back to Artists