Releasing his first solo project and album under the “John Verity Band” title in 1973 he was spotted by Rod Argent and approached to be the new singer for his band “Argent”. After an intense three year period of touring and recording with Argent, John founded “Phoenix” with Bob Henrit and Jim Rodford.

Always in demand for his production skills, vocal talent and guitar prowess, John has recorded and worked with many artists including, Motorhead, Saxon, Ringo Starr, Russ Ballard, Colin Blunstone, John Parr amongst a host of others.

In 2012 John had a chance meeting with Trev Wilkinson which ultimately led to the creation of the Fret King Corona JV signature model and a long term working relationship with Wilkinson that carries through to this day. 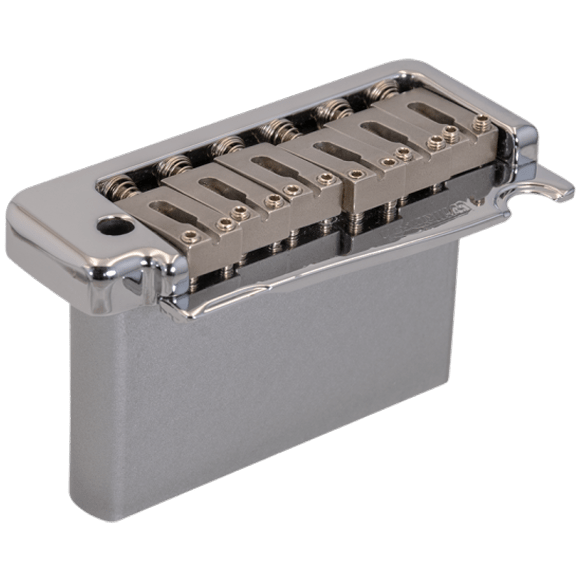 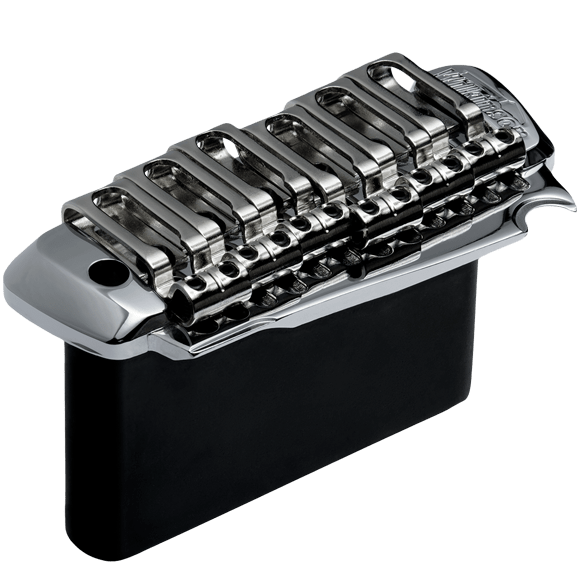