Hailing from Thailand, Jack Thammarat came to the attention of the guitar world when winning the Guitar Idol competition in 2009.

Primarily a self taught player from a young age he has studied with the most respected and prominent guitar instructors in his country and attended the Chandrakasem Rajabhat University for music.

Influenced by many guitar legends including, Steve Lukather, Joe Satriani, Alex Lifeson, Gary Moore and others, his playing style is stylish, melodic and fluent, and shines through his beautiful compositions.

A studio guitarist, music composer and arranger, he has become well known in the UK via the Jam Track Central website, were his backing tracks and lessons have attracted many players and much respect in his field.

Frequently releasing his own tracks he has recently released his first Jack Thammarat Band album entitled “Still on the Way”.

A Yamaha endorsee, Jack uses both the Wilkinson VS50IIK and VS50 (Yamaha exclusive)

I have Wilkinson vibratos on my signature guitar, it’s amazing and ideal for my playing style 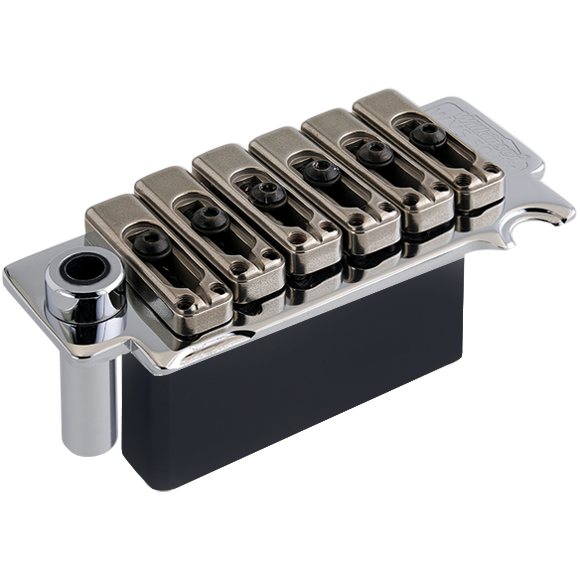