A founding member of Canadian band Saga, Ian Crichton’s playing style and technique is instantly recognisable once heard, his use of intricate melodic picking patterns, powerful chord structures and harmonic guitar/keyboard runs create a quite unique style that has formed the signature sound of Saga.

A self taught player from the age of 12, Crichton’s early influences were the giant’s of the scene in Beck, Clapton, Hendrix, McLaughlin and others, although the music produced by UK progressive rock legends “Gentle Giant” certainly had an affect on Crichton’s  playing style.

Releasing their first self titled album in 1978, Saga have gone on to release a staggering 23 studio albums, 9 live albums and a host of compilation albums, totalling approximately 10 million record sales worldwide, with Crichton himself having also released two well received solo albums.

While still actively touring with Saga, 2022 signifies a new chapter for Ian with his new band, “Six by Six” a trio combining the substantial talents of singer and multi instrumentalist, Robert Berry.  Powerhouse drummer, Nigel Glockler. and the incendiary guitar playing of Crichton.

I had these saddles installed and it has made a world of difference for me, I’ve never played my guitar rough and been in tune, now I am 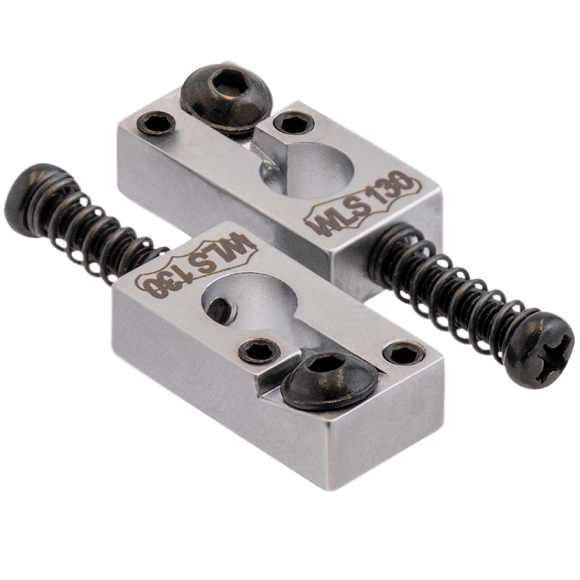 WLS130 locking Saddles
Back to Artists