Hailing from Wisconsin USA, Greg Koch has become one of the most prolific guitar players on the internet, producing over 4000 videos for Wildwood Guitars in Colorado and achieving an incredible 50 million plus views you can quickly grasp that Greg is no ordinary guitarist.

Tall in stature with a keen sense of fun and good humour, Greg’s journey in music has seen him become an international ambassador and clinician for both Fender Guitars and Fishman Transducers, release over fifteen solo and band CD’s, become a bestselling author and video instructor as well as being a contributing columnist for a variety of guitar magazines including, Guitar Player and Premier Guitar.

Joining Reverend guitars, Greg released his first signature instrument under the Gristlemaster monicker in 2019, the Gristle title coming from Greg’s own description of his playing style, a name also shared by the Fishman Signature Gristle-Tone pickups featured in the same guitar, which also features the Wilkinson WTB T Style Bridge with compensated brass saddles. 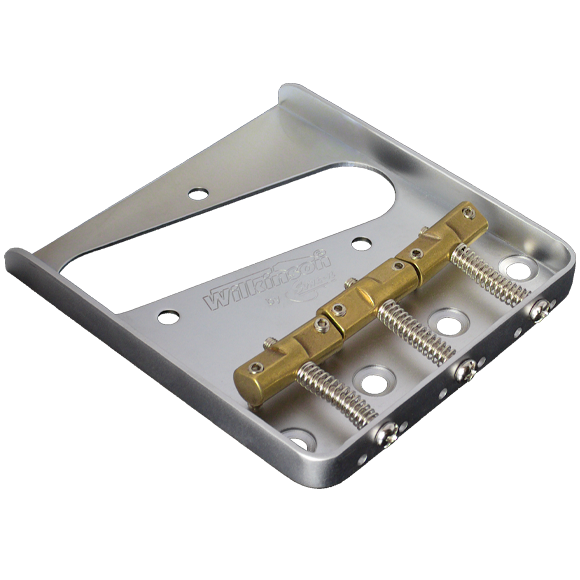