Born in New Jersey, and raised in California and Hawaii, Arielle received her very first guitar at the age of ten. Attaining a degree from the Musician’s Institute in L.A. and continuing her education at London’s Institute of Contemporary Music Performance.

In 2010 she was discovered by Extreme guitarist and vocalist, Nuno Bettencourt, and soon after signed an independent record contract whilst increasing her fan base touring with high profile artists including, Heart, Joe Bonamassa, Guns N’ Roses, Billy Ray Cyrus, Eric Johnson and Gregg Allman amongst others.

A phenomenal singer she was handpicked by Queen guitarist, Brian May, to star in the London based musical, “We will rock you”, which has led to a strong fruitful relationship that has seen the launch of the BMG Arielle signature guitar in 2021.

Based on, Two Tone, a guitar created by herself and friend Patrick Yates, Two tone features a striking two way paint finish, three tri sonic style pickups, and an array of controls for multiple pickup and phase voicings, not dissimilar to Brian May’s own Red Special instruments switching system.

We are honoured to be associated with this young and exciting artist and look forward to working with her in the future. 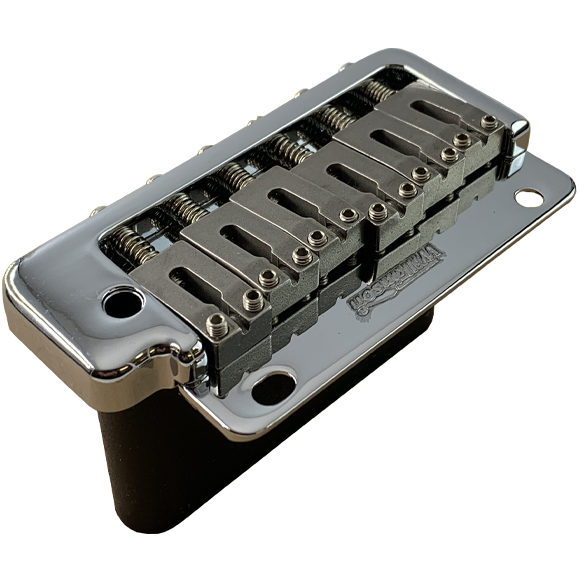