A good description of Andy Timmons would be “The Guitarist’s Guitarist”. His musicality, tone and playing style has and continues to inspire many great players that are now becoming recognised themselves in modern music.

Whether playing for Olivia Newton-John, where he has been her musical director for many years, in session for artists such as Paula Abdul, Paul Stanley and Kip Winger, touring with Steve Vai and Joe Satriani on the G3 shows or performing and touring his own solo project’s, Andy’s
fluid technique, prowess and sweet tone has flowed through his fingers and into our welcome ears.

Andy is also a prime example of aspiration, and determination. Starting young he soon realised that making it big in a rock band was a long shot, and while still continuing the dream he saw that players such as Larry Carlton, Steve Lukather and others had forged careers as studio musicians. This appealed greatly to the young musician who eventually settled in Dallas where he found a pathway into the studio world and much more.

A long term supporter of the Wilkinson brand, Andy has been using our VSVG for many years. This unit comes a standard on his superb Japanese manufactured AT100CL and ATZ100 Ibanez signature guitars. He also used our WV6-SB for the recently discontinued AT10P model.

I first tried a Wilkinson bridge* in 1994 and I instantly loved it!

It really gave me everything I was looking for: Tuning stability with a vintage feel though with modern improvements for better function and fatter tone! A Wilkinson bridge has been a consistent feature on all my main Ibanez signature guitars ever since then! Thanks Trevor for all the years of improved tone! 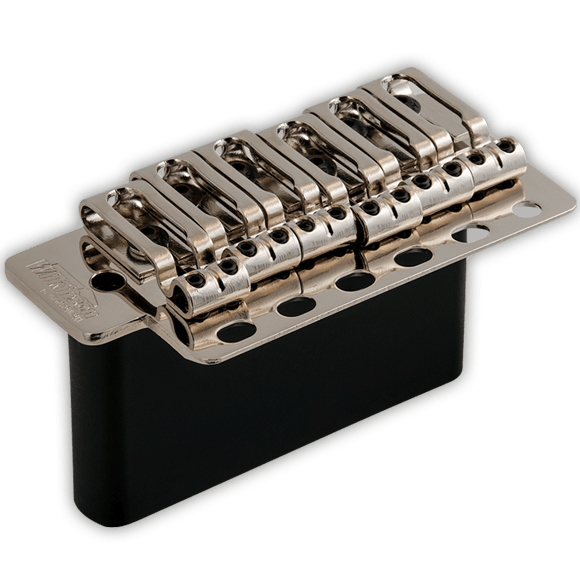 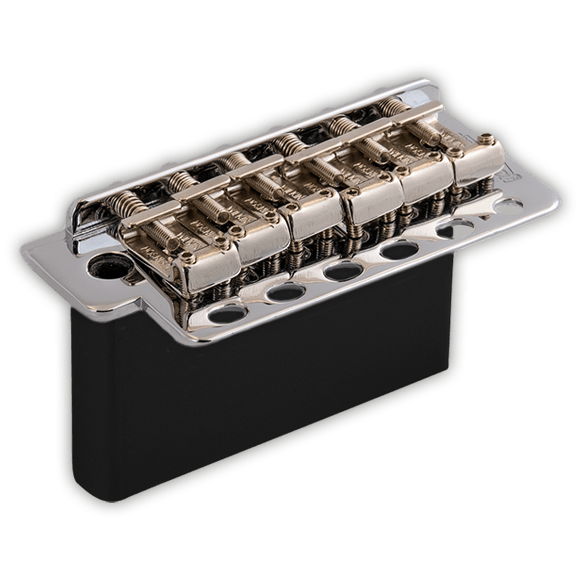 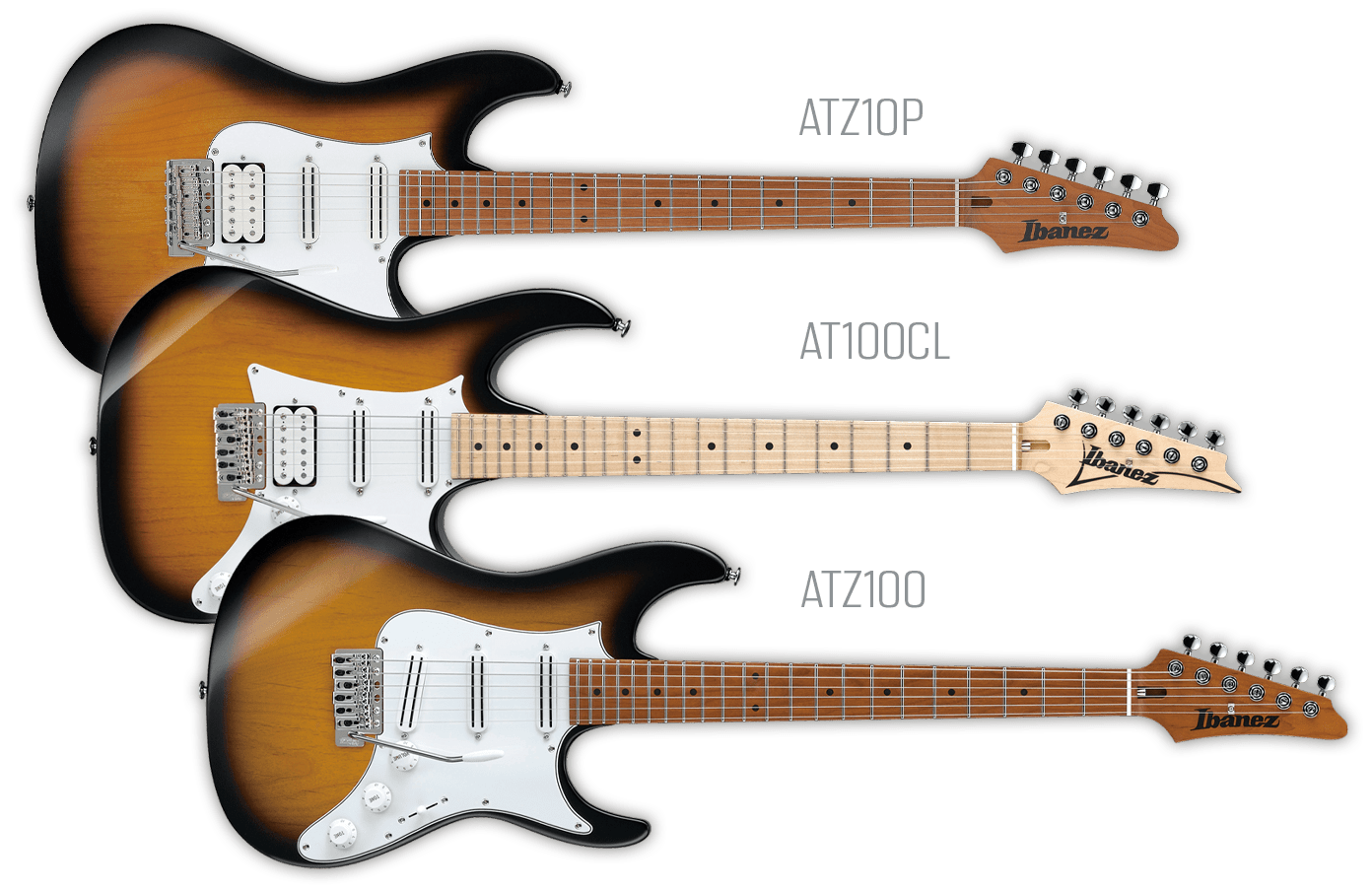